College students today are part of the most diverse generation in America’s history. They possess a multitude of worldviews, share a respect for the beliefs of others, and have a desire to feel welcomed for their own spiritual, religious, and secular beliefs.

With the increasingly precarious geopolitical climate, finding a haven in higher education that prioritizes their values can feel daunting to students. That’s where the INSPIRES Index steps in.

The INSPIRES (Interfaith, Spiritual, Religious, and Secular) Campus Climate Index is an assessment tool that measures, evaluates, and represents an institution’s efforts toward, and commitment to, establishing a welcoming climate for students of different worldview identities.


The INSPIRES Index is a national benchmarking tool designed to gauge how welcoming campuses are for students holding diverse spiritual, religious, and secular worldviews. We seek to inspire institutions to make meaningful improvements to campus climate and enhance interfaith engagement and literacy in the U.S.

Additionally, in the future, the Index will offer students and their families insight on what programs, policies, and practices each institution is currently engaged in, as well as spotlight campuses that are exemplary in their efforts to welcome students of different spiritual, religious, and secular identities.

Here’s a look at how the INSPIRES Index is intended to benefit students and institutions alike.

Higher education is distinct in its capacity to prepare students to engage others compassionately and productively in our diverse society. Although campuses have tended not to prioritize religious diversity in their efforts to improve campus climate, this dimension of students’ experience needs attention.

The INSPIRES Index will serve as an assessment tool that incentivizes institutions to adopt practices that are shown to be effective for welcoming students of different spiritual, religious, and secular identities. The Index can be a valuable tool for long-term change in the higher education landscape. 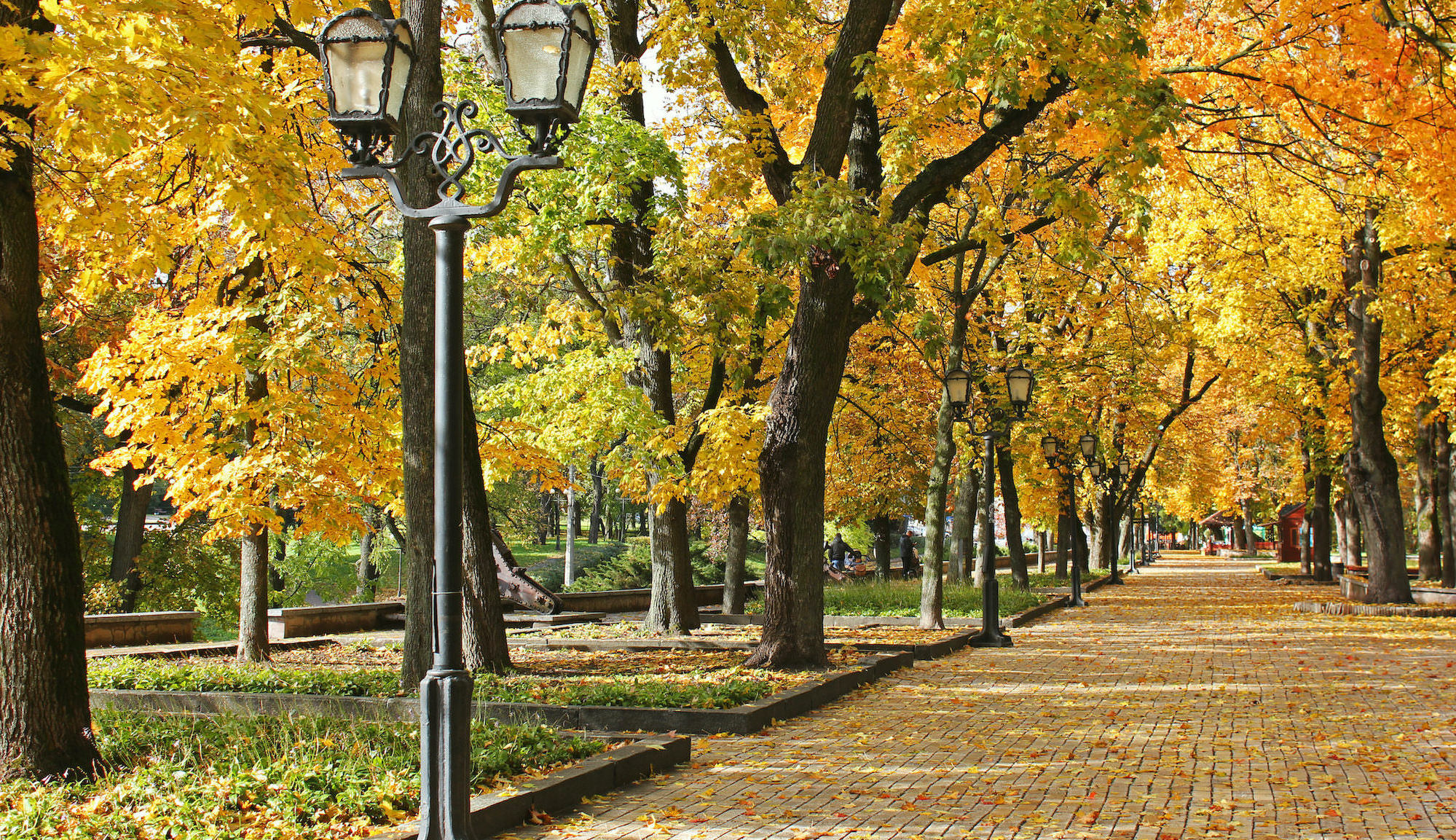 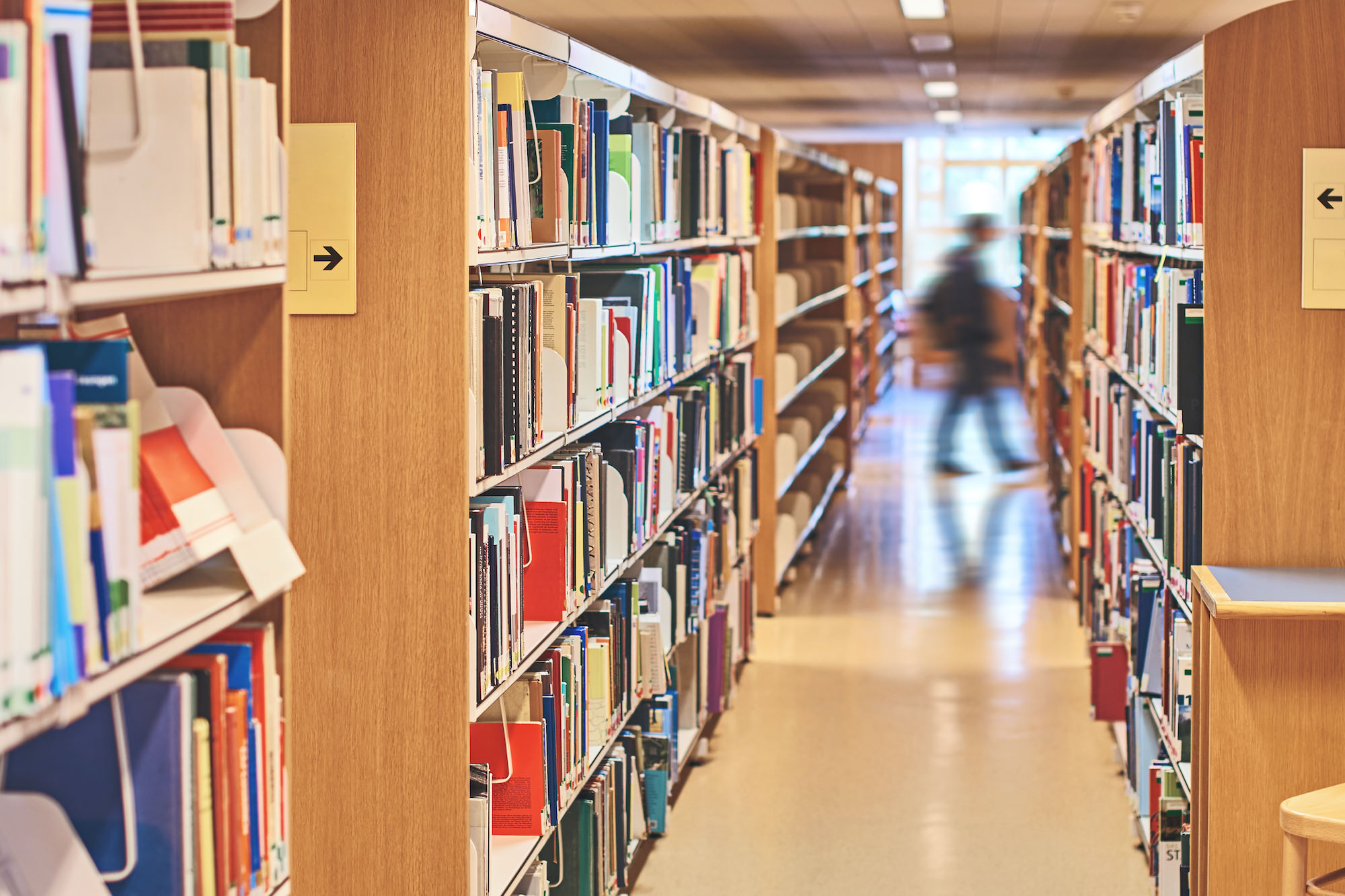 College students seek unity, but they need help getting there.

According to the IDEALS project, 70% of students were highly committed to bridging religious divides by the end of their fourth year in college, yet only 32% affirmed that they did develop a deeper skill-set to interact with people of diverse beliefs during college.

Furthermore, only 27% percent of Jewish students agreed their campus was receptive to religious diversity, a sentiment shared by only 37% of Buddhists and 38% of Hindus, according to the survey.

The INSPIRES Index will help current students bridge that gap between values and actions by highlighting resources at their current institution that could help them become more engaged in developing their own worldview identities--and learning about the worldviews of their peers. The INSPIRES Index will also recommend strategies for improving campus climate, and highlight ways for students to join their campus community in creating positive change.

Benefits for Prospective Students and Families


Students wondering how welcoming a campus will be to their spiritual, religious or secular worldview, or how accommodating the campus is to the worldviews of others, can’t come by that information easily.

U.S. higher education lacks a tool that helps students and families choose the appropriate campuses for their spiritual, religious, and secular needs. For example, a student who identifies as a Muslim woman may require women-only housing due to religious observance and would need an easily-accessible way to find out whether an institution has such structural accommodations in place. Similarly, Hindu students who wish to attend worship may need to know whether their prospective campuses have easily-accessible temples or interfaith spaces. Jewish students may need to know whether a campus has a bias response policy that addresses antisemitic incidents on campus. Although such information may be available on an institutional basis, this valuable information has yet to be centralized on a single platform.

As it stands, students and their families have limited options when it comes to finding a campus to suit their spiritual, religious and secular needs. They may speak with like-minded friends and refer to their religious community. Through those conversations, they may hear anecdotally that certain campuses may not be welcoming of their particular spiritual, religious, or secular identity.

Whether students feel supported and free to express their worldviews depends on their spiritual, religious, or secular identity, according to the IDEALS project. Latter-Day Saints (71%), Jews (69%) and Atheists (63%) report the highest levels of support. Buddhists (44%), Hindus (35%), and students of other minoritized religions (e.g., Daoism, Jainism, Native American Traditions) consistently responded less favorably than their peers when asked if their campus offered space and support for religious expression.

Nearly 20% of students from other minoritized religions beyond Buddhism, Hinduism, Islam, and Judaism did not feel there was a place on campus where they could express their worldview (compared to only 6% of all students who felt the same way).

Using data gathered directly from students, the The INSPIRES Index will help address these concerns for prospective students and their families during the college selection process. By measuring how welcoming a campus is likely to be perceived by students of different spiritual, religious, and secular identities, the Index will allow students to gain a better understanding of how schools will support their worldview identities and the identities of others. Ultimately, the Index will provide insight to help students make a smoother transition to college.

Ultimately, the INSPIRES Index will be a living database, updated as institutions make improvements to climate and as more campuses join the effort. Our vision is to provide professionals with the tools they need to strengthen the climate for spiritual, religious and secular diversity on campus. In addition, we seek to build an empirical knowledge base to guide future research endeavors that will further interfaith understanding and cooperation across U.S. society.

Have questions for our research team? Contact us today using the form below.

We are currently recruiting our first cohort of institutions to participate in the INSPIRES Campus Climate Index. Please complete the form below to get on the list for updates, or to connect with our research team to learn more.

The INSPIRES Campus Climate Index project is a collaboration between researchers at The Ohio State University and North Carolina State University, inspired by data gathered through the Interfaith Diversity Experiences and Attitudes Longitudinal Survey (IDEALS).